In a not-so-distant time, in a city strikingly similar to this one, a deadly plague begins killing the citizenry–inexplicably, indiscriminately, and fast! What’s going on? Who will die next? Can the disease be contained? Where can you turn? Only you and your cunning and skills can keep you alive ‘til the end of the show. Do you have what it takes to survive?

In addition to being a highly interactive physical experience, A Killing Game can be played virtually through Twitter by following #killinggame and exchanging tweets with all the characters in real time whenever and wherever it’s performed. 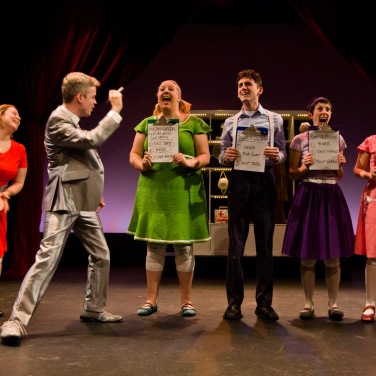 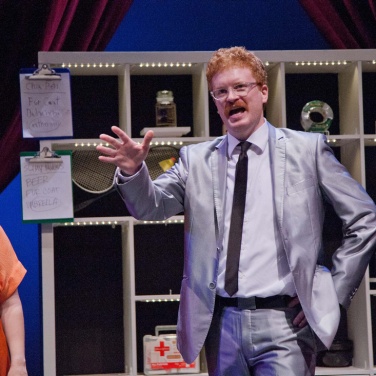 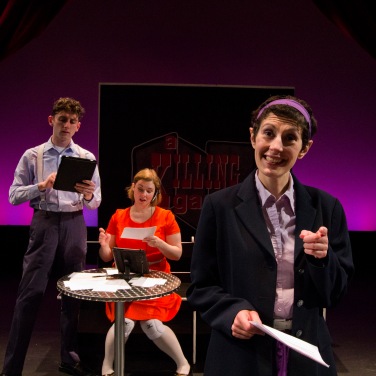 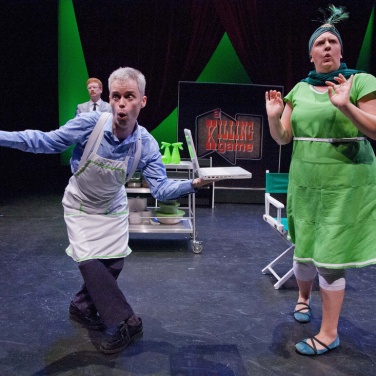